The Coming WOW events: Two Annual Holidays And the Return of the Darkmoon Faire with a New Racing Game in April 2015 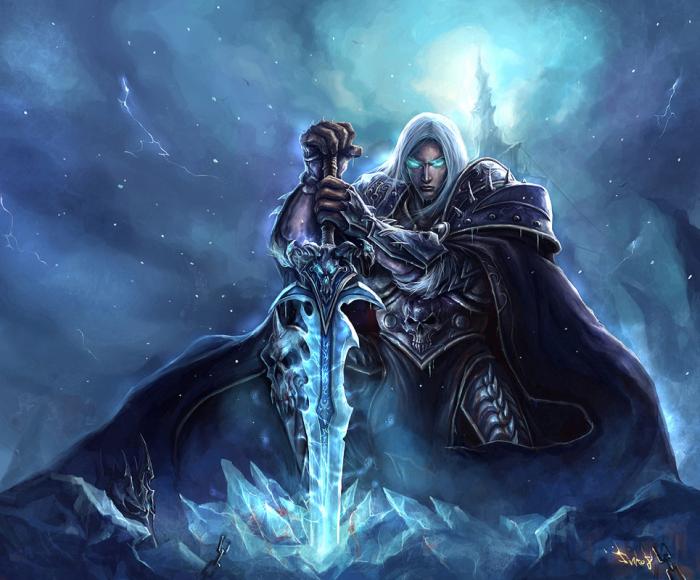 Blizzard has posted an overview of the Coming WOW events: Two Annual Holidays And the Return of the Darkmoon Faire with a New Racing Game in April 2015.

As usual, stay tuned for the Wowhead holiday guides for an in-depth look at each event.

We've also been busy today updating Hearthhead for Blackrock Mountain--even if you're not an avid Hearthstone player, the Blackrock Mountain Overview is worth a read to see how this iconic WoW zone has been imagined as a card game.

The month of April is a time for fun and growth, and it’s going to be a busy time for players all over Azeroth and Draenor. What follows is a handy breakdown of some of what’s in store for you in April, so you can make the most of your time.

Noblegarden [April 6 – April 13] -- The great feast of Noblegarden has long been celebrated by the races of the Alliance and recently adopted by those of the Horde. During this joyous event, it is customary for the nobles and lords from each race to hide coins, candy, and the occasional treasures within special eggs painted to look like wildflowers. These eggs are then scattered around major cities for the citizenry to find.

Though its origins are steeped in druidic festivals from times long past, the current incarnation of Noblegarden is a contrast between ancient traditions and modern interpretations. While some races of Azeroth try to stay true to the original spirit of the holiday, others prefer a more lighthearted approach—in essence, looking everywhere for festively decorated eggs and collecting the goodies found within. Whether you celebrate Noblegarden in the traditional manner or you have a yearning for chocolates and festive garments, we hope you’re able to come together and give yourselves a break from the conflict between Horde and Alliance. 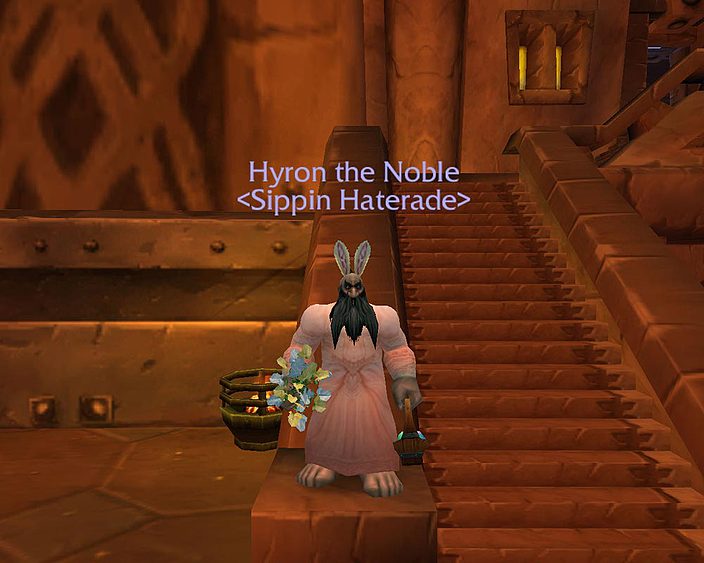 Darkmoon Faire [April 5 – 12] -- It’s incredible! It’s unbelievable! You’ll be dazzled. You’ll be amazed! You aren’t prepared for the Darkmoon Faire, ‘cause it’s like nothing you’ve seen before! Don’t be shy now, don’t be bashful, step right up for a tantalizing glimpse of what we've got in store for you!

Gathering the exotic from around the world, Silas Darkmoon presents a celebration of the wonders and mysteries found in Azeroth. While the Faire spends most of its time in parts unknown, they are available from time to time by accessing portals in Mulgore and Elwynn Forest. 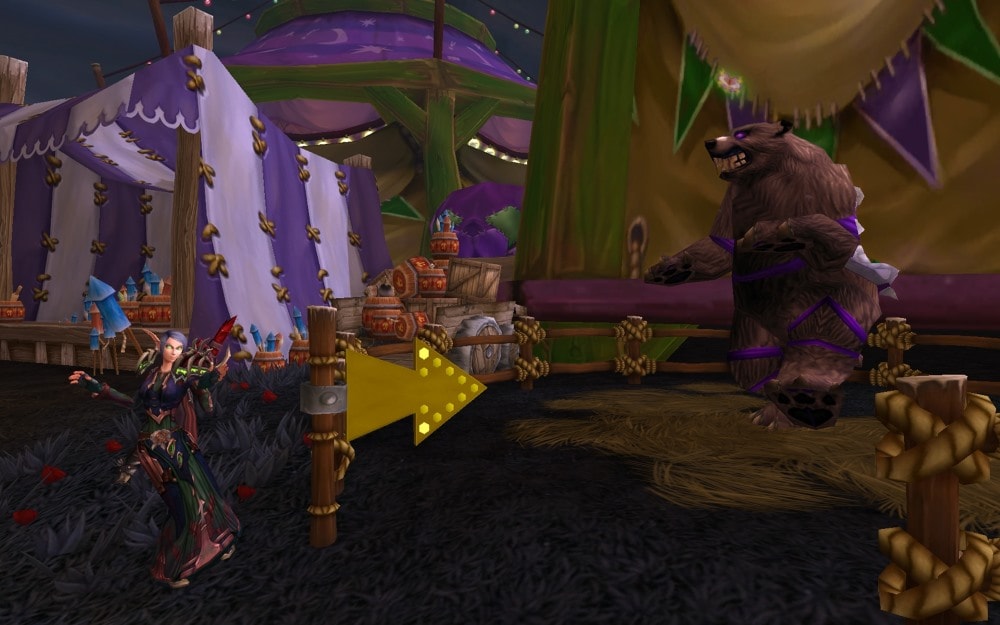 Children’s Week [April 27 - May 4] -- Take an orphan under your wing, perform the tasks you are presented with and you’ll show one of Azeroth’s children that you care!

Many orphans wish they had someone special to show them the wonders of the world. Throughout the year, they often spend their time wandering around their home cities of Stormwind or Orgrimmar, dreaming of the day they'll be old enough (and big enough) to venture out into the world to see the sights their parents would have shown them.

Locations: Get started by visiting the Orphan Matrons in Stormwind, Orgrimmar, Shattrath City, or Dalaran.

The Stranglethorn Fishing Extravaganza [Every Sunday starting at 2:00 p.m.] – Competition is fierce at the Stranglethorn Fishing Extravaganza! There can be only three winners each Sunday on each realm, but there are rewards for everyone who participates. Not only that, but there’s also a chance to catch rare fish during the event which Fishbot 5000 in Booty Bay will take in exchange for even more unique loot.

Location: All over Stranglethorn Vale, but hurry to be the first to turn in 40 Speckled Tastyfish to RIggle Bassbait in Booty Bay to win!